This past weekend, Murder! – a short Super 8mm horror film that I shot, way back in the 80’s – had a screening in downtown Toronto as part of the8fest Small-Gauge Film Festival. 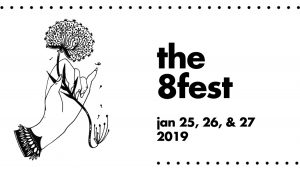 I was the cameraperson on the film, but it was co-written, edited and directed by myself, and a Concordia University classmate named, Bernard Deniger. Bernard and I made Murder! for a film class which was part of the Communications Department program that we were in at Concordia in Montréal. Back in the 1980’s, this was one of the few film school programs in Canada, and very competitive to get into.

Murder! was a little horror movie that we came up with as one of our first major assignments. I recruited my cousin’s best friend, Cindy, to play the damsel, and Bernard played the villain. We shot it at my mom’s house in Ville LaSalle – a suburb of Montréal. 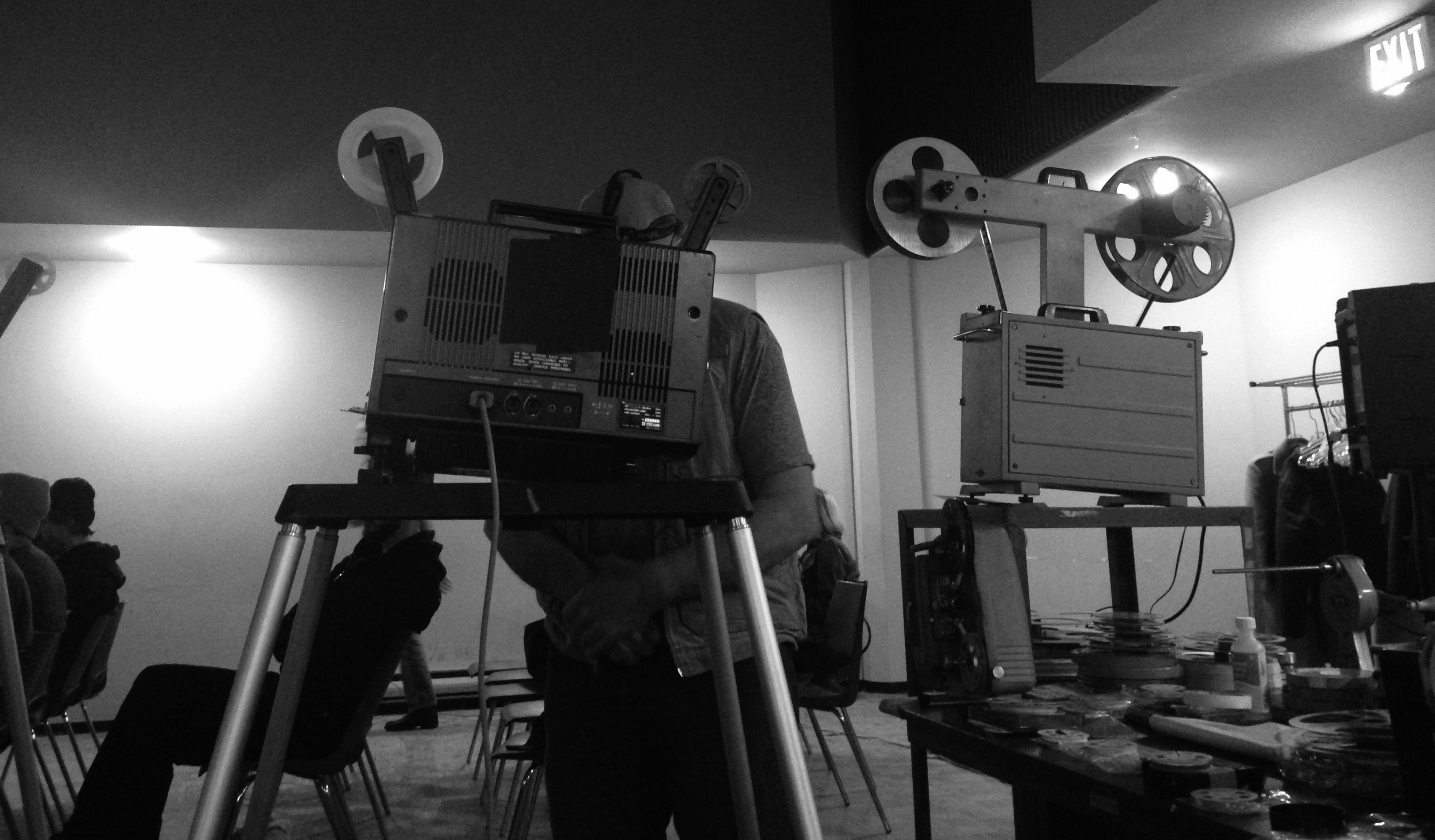 Although we were really interested in the aesthetics of the film: lighting, composition, etc., we were also really excited about making a fun scary little horror flick. Neither Bernard nor I were ready for the reaction the film received when it was screened in class. A few classmates loved it. But quite a few classmates, particularly some of the women, were upset that we had made a film about terrorizing a female. Even though our damsel gave almost as good as she got, the women in class were especially angry with me for co-creating something violent. 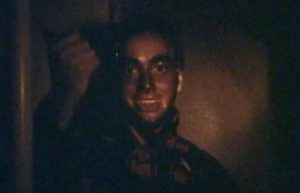 Yes, horror movies are often violent. And yes, that violence is usually directed toward women. But it is also a popular fantastical film genre, which should not be mistaken for, or ever applied to, real life. Political correctness is nothing new my friends. Anyway, the professor spoke to Bernard and I after the screening. I don’t remember what was said. He probably wanted to ascertain if one or both of us were potential menaces to society. We weren’t. We were just in our late teens/early 20’s, having fun pushing boundaries, and being rebellious. Which is what you should do at that age: or any age – if you can manage it.

“Horror is a reaction; it's not a genre.” 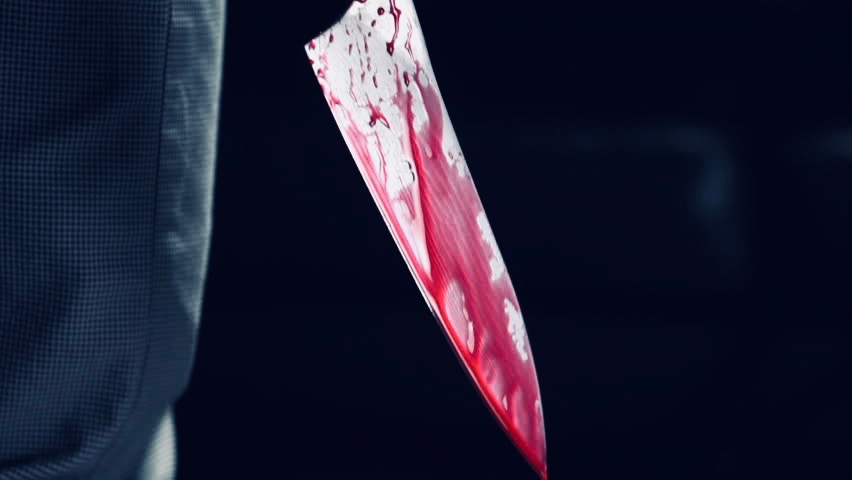 Awhile back I found the Super 8 reel at my mom’s house, and brought it to Toronto. I later had it digitized. Thankfully I hung on to the film itself, because the 12th annual 8 Fest, which happened this past weekend, Jan. 25 – 27, 2019, only projects actual small gauge FILMS. Murder! was screened during the late night Myth of a Superhero program on Saturday January 26th. 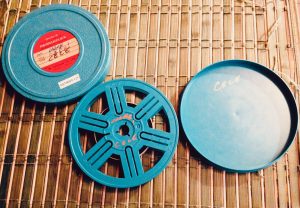 I had had a bit of a scare earlier in the evening when I discovered that some of our decades old splices were coming apart. Luckily for me, the festival’s awesome projectionist, Alexi, volunteered to replace all of the glue splices with tape. This worked a charm, (and may also have extended the life of the celluloid itself), and Murder! ran without a hitch. Well, the sound effects and music were not perfectly in sync – this is often a challenge with Super 8 – but nobody knew but me. The film flying apart on the projector would likely have been noticed by everyone in the audience. Thankfully this didn’t happen, and the reaction to the film was very positive. There were some gasps during the screening, and even a few whoo-hoo’s during the applause. It was fun to see Murder! have another life after all of these years.

I don’t think Bernard or I ever thought our little film class project would ever be in a festival of any kind: especially after the initial reaction it received in class. Guess it just goes to show, you do the work, you make your art, you put it out there, and you never know what will become of it somewhere down the line.

I want to thank Milada Kovacova – one of the founders and curators of the8fest Small-Gauge Film Festival – for selecting Murder! to be the first ever horror film screened in her wonderful festival. It was great to be a part of it. I really enjoyed watching all of the films over the three days of the festival. It was inspiring to see the work of John Porter (who has made over 300 films, and is also very generous and encouraging to his fellow filmmakers); the late, Edra Thompson (who made very personal, often touching, family and nature centred films); and so much of the unexpected delights of surfers, boarders, lovers and rebels – all expressions of small-gauge filmmakers doing their thing. Make sure to check out the festival’s website (link below), and do yourself a favour and attend the8fest in 2020!